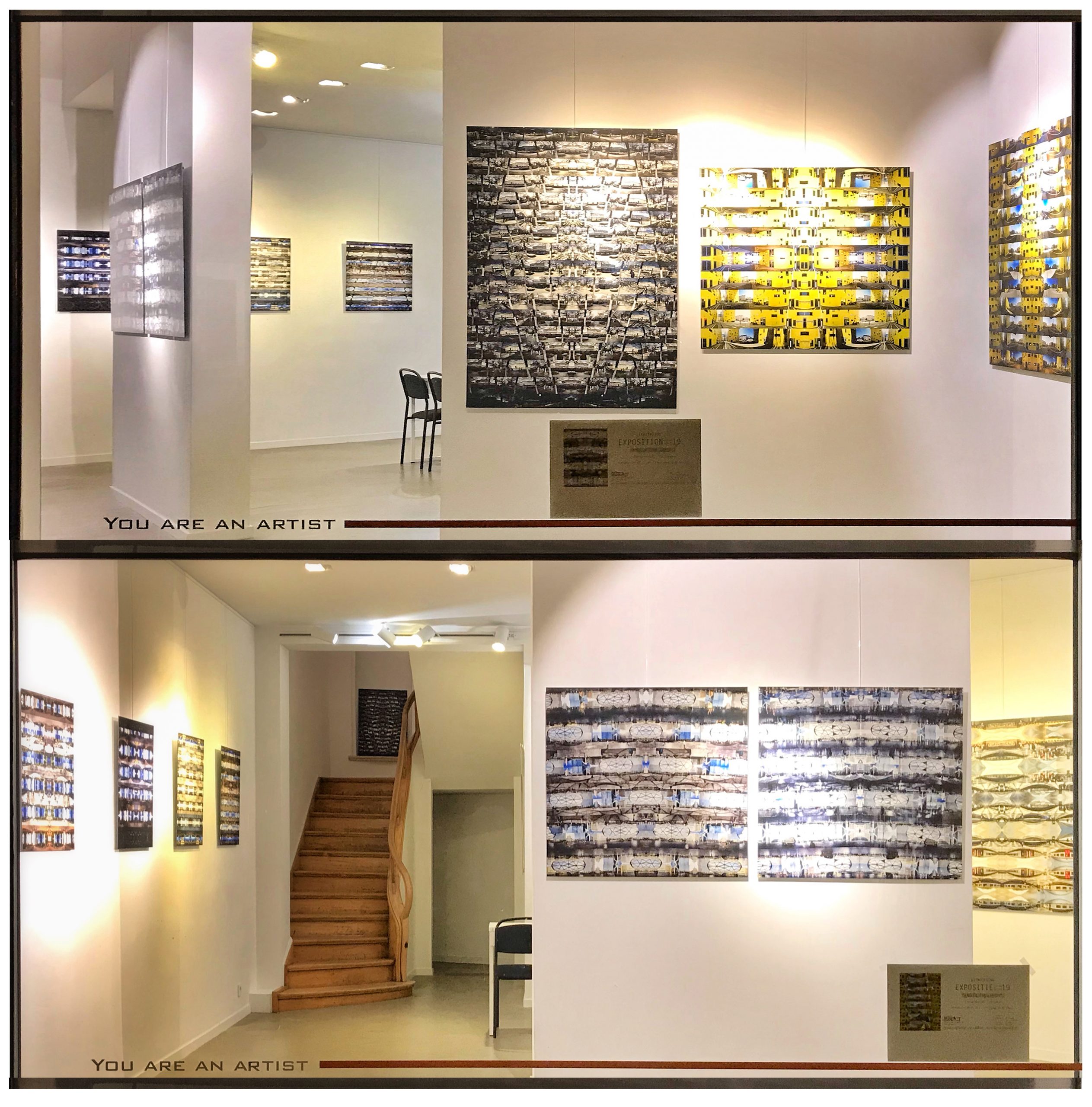 Stefan Martens
Based in Brussels

As from my 13 years on I was amazed by pictures. It never left me, and later I became a Master in Photography. I worked for more than 30 years for different clients. Some time ago, all the crazy ideas I had over the years, came together.

The result is MindScapes 4D. Involving: Time, Light and Perspective.

The idea is catching time. Light is time.

After a day of making pictures, and being involved in the life at that moment, this space, becomes the graphic concept, a display of a day in a 2 dimensional canvas.

Mostly I have an idea of what it will become, but many times I have been surprised in what the final graphics became. Those who look at the final picture have to make their own focus, because of the 360°concept, I make no frame, as in conventional photography.

The pictures are like words in a story. In all that, there are a lot of different parameters that influence the final picture. Different seasons, longer days…, all these elements give other colours other ratio.

It’s like developing a photo print in the old days.

The work “Station 2 Station”; 2,3,4, was another challenge. Seasons; BXL North for winter, Central for Spring and South for summer. You see the differences in colour and another composition due through the length of the days.

You get the feeling of a “Frozen Timelapse”….

I also like my work to communicate. So I went back to BXL North in the summer which gave a whole new image. The same idea happened with Trees. At the end it became 4 Seasons. In doing so it occurred to me that it’s nature, sun, light, seasons, that is colouring my pictures… Time is Colour.

You find 4 chapters in this site; Urban, more grafic and the feeling of the big city surroundings, Nature, colour and natural environment even in the cities, N_Hood, those inspiring details of my neighbourhood and finally Silence, which is more reflective…..

So you notice that the “Frozen” images allow you to dwell on reality. The stillness of change.

All printing is done by me, “in the house”.

Don’t hesitate to send a mail if you want any information.